Mobile phones are useful communication tools that can store a lot of private information of the owner. However, for reasons like phone malfunction or forgetting your device code, your phone can get locked permanently, prohibiting you from accessing all the date stored in it.

For scenarios like this, you should only rely to an app that works effectively in unlocking various types of phone lock. This article introduces the iOS and Android version of the all-in-one phone unlock app called iMyFone LockWiper.

The iMyFone LockWiper Android Lock Screen Removal program is an effective tool in bypassing the screen lock of Android phones. It is a popular among Android users because of the many advantages it offers:

You Can Benefit A Lot from LockWiper (Android):

Aside from the lock screen, the iMyFone LockWiper (Android) phone unlock app can also bypass the Google FRP lock on Samsung devices. When activated, Factory Reset Protection (FRP) requires previously used Google sign-in information even after a factory reset is done. If you don't know the Google login to your Android device, you may not be able to access your device if it's FRP locked.

Remove FRP lock on Samsung devices without using any passwords.

Get full access and control of your Samsung device after removing FRP.

Use any different Google accounts on the Samsung device.

iMyFone  not only offers services for Android devices on iMyFone LockWiper (Android). It  also designed iMyFone LockWiper (iOS) to work on Apple products running on iOS systems, including the different models of iPhone, iPad, and iPod Touch. It is an iOS screen unlocking software that lets you bypass screen passcode for locked, disabled and broken screen.

Some of the impressive features and benefits of iMyFone LockWiper (iOS) phone unlock app are the following:

You Can Benefit A Lot from LockWiper (iOS): An Apple ID is often required from users before they can use their iPhone or iPad. Not only does it serve as ownership identification, it is also used to access Apple services, such as the App Store, Apple Music, FaceTime, iMessage, and iCloud among others. Through a single Apple ID and password, you can sign in to all these services and take advantage of Apple promos and exclusives.

On the other hand, if you lose your Apple ID, forgot your password, or you're using a second hand device which you totally don't know what the ID is, you won't be able to maximize the use of your Apple device.

After removal, you change the Apple ID to a different one or create a new one.

Provide you complete control over the features of your activated iPhone, iPad, or iPod touch.

Your iDevice will be removed from the previous iCloud account.

Protect your iDevice and be much safer because it can't be tracked using the previous Apple ID associated with the phone. 1What Is Screen Time Passcode?

Screen Time Passcode, formerly called Restrictions Passcode on iOS devices below iOS 12, is a security feature on Apple devices, including iPhone and IPad. It provides protection, restriction, and control over the usage of the device. For instance, if you want to restrict your child in using his iPad to only 2 hours, you activate the Screen Time Passcode so that when the time limit has been met, the iPad screen will ask for the passcode.

Suppose your Apple device has a screen time passcode to which you don't know the unlock code is, how will you be able to continue using your device? The answer is simple - through iMyFone LockWiper (iOS) phone unlock app.

iMyFone LockWiper (iOS) provides an easy and convenient way of removing Screen Time Passcode (or Restrictions Passcode) to any Apple phone and tablet device. It's quick, fast, and reliable, guaranteeing that there wouldn't be any data loss even after the removal process. Its 100% success rate makes it a top choice for removing Screen Time Passcode on iPhones and iPads.

Provide you complete control over the features of your activated iPhone, iPad, or iPod touch.

Quick and fast to use, requiring no technical knowledge.

The iMyFone LockWiper is packed with features that can help you remove any type of screen lock on both Android and iOS devices. If you want to take advantage of this awesome phone unlock app, download you free trial version of iMyFone LockWiper Android Lock Screen Removal for Android devices or iMyFone LockWiper (iOS) for Apple devices. 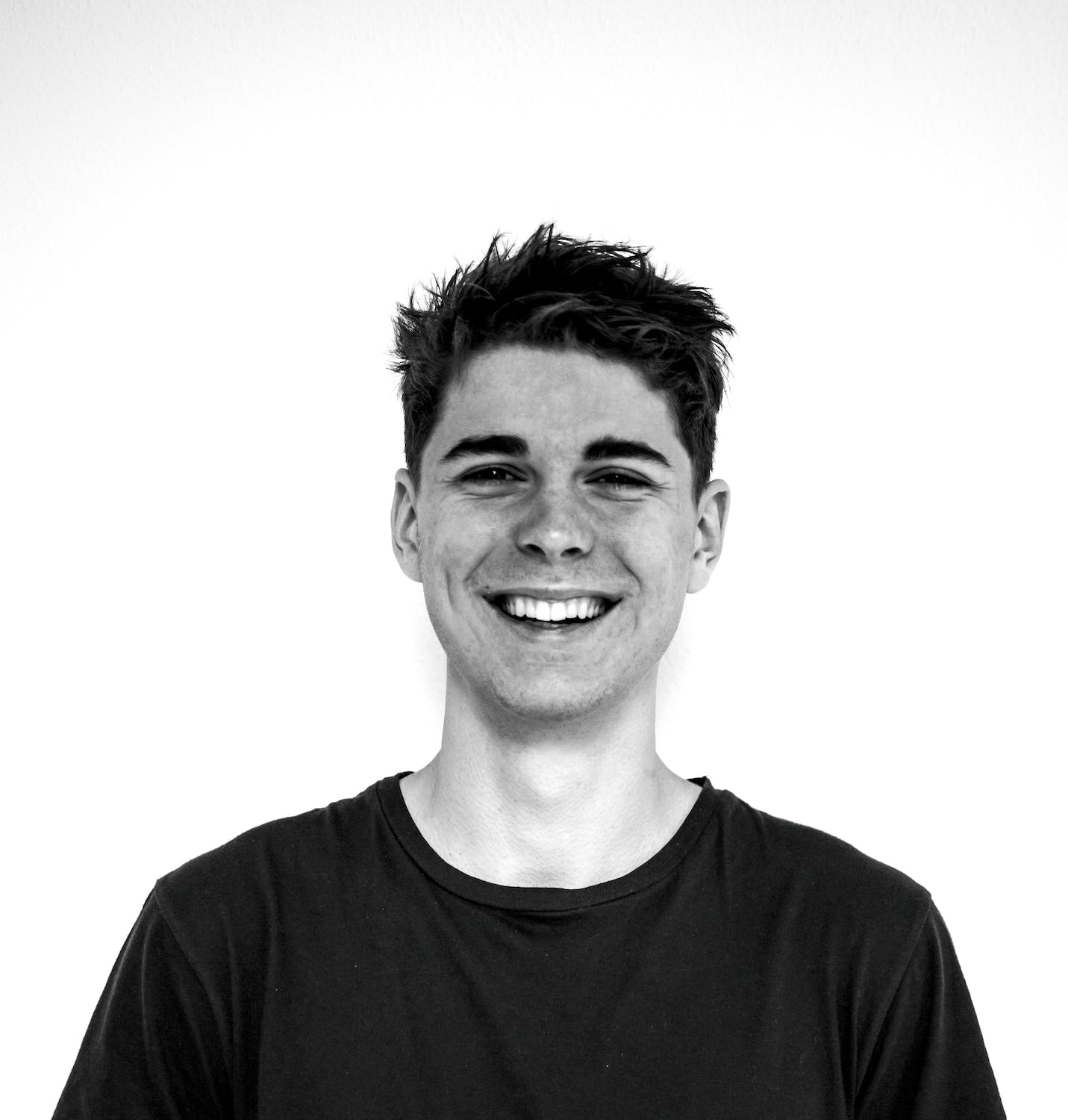 By  Mike Sangster , to Screen Unlock

+ View all all the comments and join the discussion